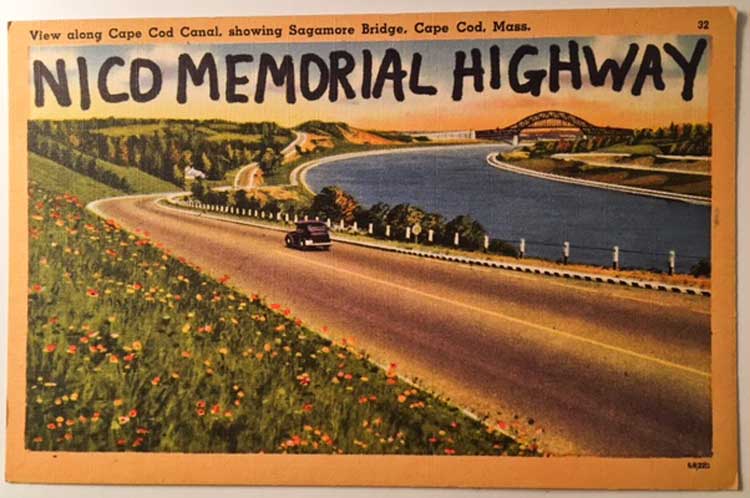 FUCK SHIT UP: THE COLLAGES OF TODD COLBY

I met Todd Colby about 25 years ago when I was the program coordinator at the Poetry Project at St Marks Church. He is a fantastic performance-poet – a true force to be reckoned with – and a prolific writer. Now that Todd is the head honcho at 192 Books (check it out and support independent bookstores!), I see him more often. But if it weren’t for Instagram, I would not have known what a killer collagist he is…. Hope you dig these as much as we do. Below are the answers to a short questionnaire I sent Todd yesterday.

Gillian McCain: Who are some of your influences?

Gillian McCain: What is your world view?

Todd Colby: Sometimes you just have to pull down your pants and slide on the ice.

Gillian McCain: Who are your favorite artists?

Todd Colby: Joe Brainard and George Schneeman for their humor and delight in simply being alive. Also for their alignment with The Poetry Project and collaborations with many poets I love and respect. I also love Amy Sillman, Cecily Brown, Sue Williams, Louise Fishman, Jack Whitten and Goya. All of them are fierce, driven and absolutely electric.

Gillian McCain: What is your personal mission statement?

Todd Colby: It’s all going to be over soon, so why not?

Gillian McCain: What is your favorite anecdote in Please Kill Me?

Todd Colby: This passage has been underlined and starred my dog-eared copy for many years:

“Lou Reed: Music’s never loud enough. You should stick your head in a speaker. Louder, louder, louder. Do it Frankie, do it. Oh, how, oh do it, do it.”

Todd Colby is the author of six books of poetry, most recently, Splash State (The Song Cave, 2014) and Flushing Meadows (Scary Topiary Press, 2012). He was the editor of the poetry anthology Heights of the Marvelous: A New York Anthology (St. Martin’s Press, 2001) and serves on the board of the Poetry Project. He was the lead singer for the critically acclaimed band, Drunken Boat.