THE SHOCKING LIVE TELEVISION SUICIDE OF A NEWS ANCHOR! 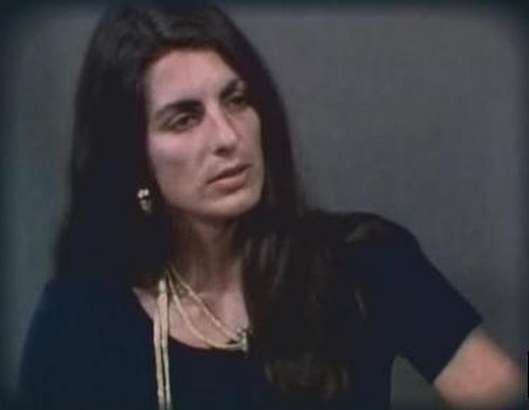 Local Floridian news station WXLT-TV went down in history one dark day in 1974. The ABC affiliate’s anchor, Christine Chubbuck, was brilliant, beautiful, and successful. On the outside she seemed lucky…  On the inside she was miserable, suffering from major depression. Four years earlier, Christine tried to take her life by overdosing on pills and failed.

It seems most of her pain was spurned on by her nonexistent love life. At age 29, she was still a virgin having been on only two dates in her life. Chubbuck had an unrequited crush on fellow WXLT-TV reporter, George Peter Ryan, but he was involved with her friend Andrea Kirby. A mating urgency came about when Christine was told a year earlier, after ovary surgery, that if she did not become pregnant in two or three years, she would never conceive.


Chubbuck had joked with her director that she had bought a gun and intended to kill herself on air one week before her suicide. 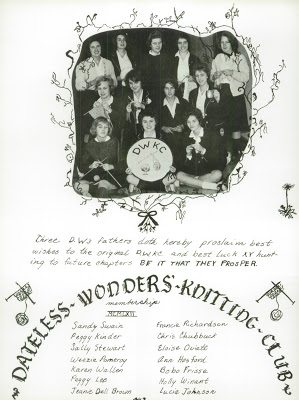 The news director gave her permission to report on suicide for her morning talk show program, ‘Suncoast Digest.‘ While researching self-inflicted demise, a local sheriff informed her that a .38 caliber to the head was the most efficient way to do it.  On July 15, 1974, after reporting on a local shooting Christine nervously repeated, “In keeping with Channel 40’s policy of bringing you the latest in blood and guts … and in living color. You are going to see another first—attempted suicide.” She pulled the .38 caliber out from under the desk and shot herself behind the ear. The shocked station’s team clamored to cue a commercial through horrified gasps.

Was this a bloody punishment meant for her crush to witness? A middle finger to the men of society for dismissing the intelligent brunette?  Or simply going out with a bang? We will never know.

*There has been a disturbing upswing in the number of suicides among my creative friends in the past month. I suffer from severe depression myself, so I understand wanting to give up, but there are treatment options that can help you to live a rewarding life. Don’t give up, you are not alone.