Keep that tankard of coffee warm because here’s another bracing batch of 2020’s top stories on Please Kill Me. These include features and interviews on the Cramps front man Lux Interior; the peerless bassist, Gail Ann Dorsey (who played for years with David Bowie); and more great stories about women in rock ‘n’ roll, including Angie Bowie, Slant 6, Lisa Fancher and her Frontier Records. Plus, the Mafia, William S. Burroughs, Ken Kesey’s sidekick Ken Babbs and photographer Steve Eichner. She helped make her now-legendary husband David Bowie a star—managed his early career, shaped his Ziggy alter ego, even sewed his costumes—but had enough after 10 years and one child. When faced with what to do for an encore, Angie Bowie-Barnett started a new life as a writer, performer, even working construction for a spell. Today, she’s still pursuing her various muses. She spoke with Lucretia Tye Jasmine for PKM Catching some wind from the Riot Grrrl Movement but sailing mostly on their own, the all-female trio Slant 6 created a sound—minimalist garage rock influenced by everyone from Blondie, Wire, the Breeders and the Gories to the Kinks and Ramones—that would influence older Dischord Records’ bands from the Washington D.C. area. Eric Davidson spoke with band members Christina Billotte and Myra Power about Slant 6’s whirlwind moment in the sun and the embracing community of the D.C. music scene of the 1990s

13. GAIL ANN DORSEY: LIFE BEFORE AND AFTER BOWIE After two decades as a member of David Bowie’s band, Gail Ann Dorsey never put her bass guitar down, becoming an indispensable part of Lenny Kravitz’s band and pursuing other solo and collaborative projects, including recent work with The National. Bob Gourley previously spoke to Gail Ann Dorsey for PKM in 2017, for a very popular interview. He recently caught up with Dorsey again, to talk further about her eclectic pursuits

14. LUX INTERIOR: WHERE ON EARTH DID YOU COME FROM? The Cramps’ frontman was impossible to miss, on or off stage, the perfect foil to his equally striking partner in life and music, Poison Ivy Rorschach. Ingrid Jensen reflects on what made the former Erick Lee Purkhiser, a suburban boy from Ohio steeped in both B-movie subculture and avant-garde art, the rock ‘n’ roll giant he was. 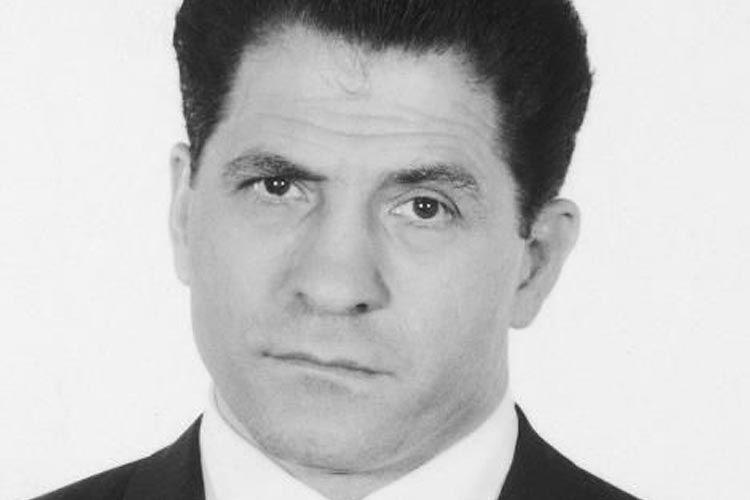 When Sonny Franzese died earlier this year at age 103, he was the last living remnant of the New York Mafia from its heyday. A feared enforcer and dictatorial head of the Profaci (later Colombo) family, he knew where all the bodies were buried. Frank Sinatra kissed Sonny’s ring many times in public, and Sonny’s ill-gotten gains funded everything from Deep Throatand Texas Chainsaw Massacreto bubblegum music. Mark Jacobson attended Sonny’s Brooklyn funeral and reports back on his life of crime for PKM 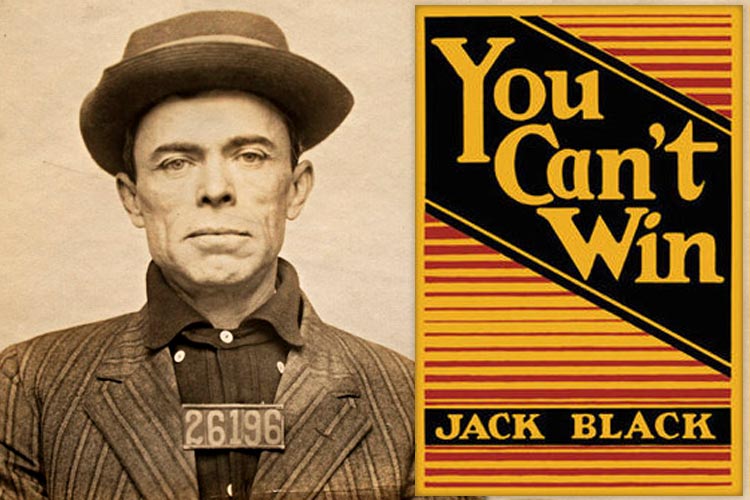 Jack Black was a burglar, rambler, jailbird and writer whose lone published memoir, You Can’t Win(1926), was an important early influence on William S. Burroughs and, through him, the other Beat writers. With a film adaptation of the book, starring Michael Pitt, expected in the next year, now is a good time to rediscover this classic road narrative. Anthony Mostrom tells the story of Jack Black through his own words and those of Burroughs

17. THE INTREPID TRAVELLER: KEN BABBS ON THE MERRY PRANKSTERS, THE BEATS, THE DEAD, WOODSTOCK, AND MUCH MORE How did a basketball-playing Marine Corps lieutenant from Ohio become a driving force for the Merry Pranksters, an emcee for the Grateful Dead, farmer, novelist, publisher and raconteur? The ageless Ken Babbs talks with PKM’s Gregory Daurer about how he’s still living the American dream and has even, at 84, become a fan of Metallica 19. IN THE LIMELIGHT: THE VISUAL ECSTASY OF NYC NIGHTLIFE IN THE ‘90S 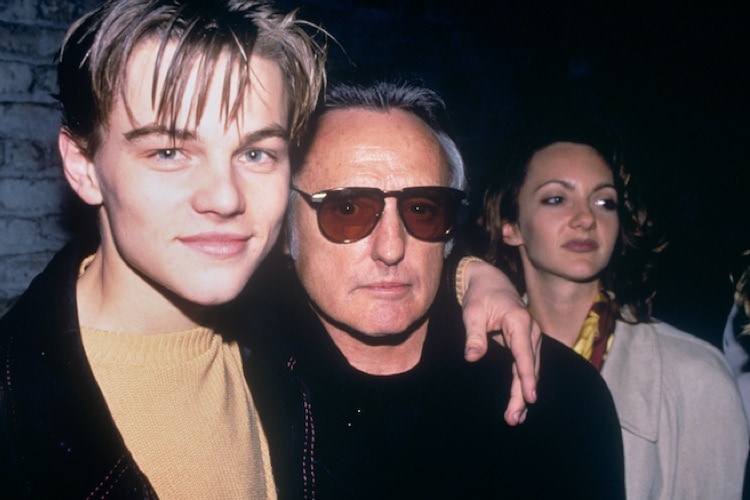 Steve Eichner was the photo king of NYC mega-clubs. He is also a chameleon who moved seamlessly through the multiverse of colliding worlds that was New York City nightlife in the 1990s. Cree McCree talked with the photographer about his career and a handsome new book collection of his work for PKM Often overlooked by punk history’s gatekeepers, Lisa Fancher’s venerable Frontier Records label celebrated 40 years of important punk rock releases this year. Without her to release some of the first music by the Adolescents, Circle Jerks, Black Randy, Red Kross, Suicidal Tendencies and so many more, the Los Angeles punk scene would have been far less righteous. Anthony Mostrom caught up with Lisa Fancher, still releasing new material, and reissuing the best of the old stuff, 40 years later.